Get 10% off cannoli orders of 1 dozen! Enter coupon code "dozendeal" 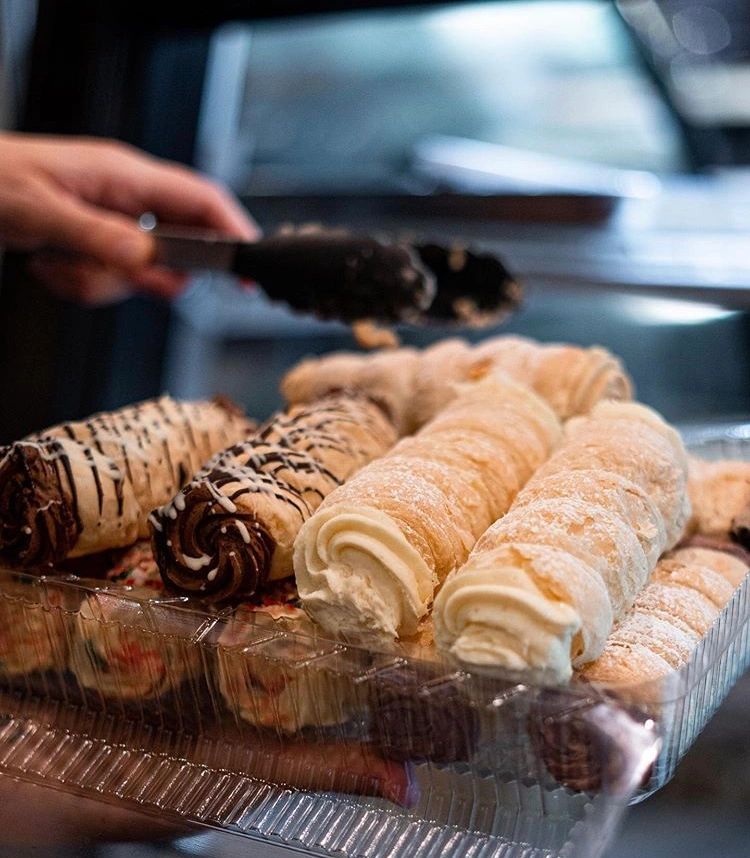 The Best Cannoli In Canada!

the story of sweet capone's

The city of Chicago shivered through a particularly bleak November in 1930. As the U.S. economy plummeted into the Great Depression, thousands of the Windy City’s jobless huddled three times a day in a long line. With cold hands stuffed into overcoat pockets as empty as their stomachs, the needy shuffled toward the big banner that declared “Free Soup, Coffee & Doughnuts for the Unemployed.”

The kind-hearted philanthropist who had opened the doors of this soup kitchen believed every person had a right to dignity - no matter who you were or what socioeconomic class you came from.

This unlikely humanitarian had a name.  He was none other than  “Public Enemy Number One”, Al Capone.

One could argue that America's most notorious gangster definitely had a gentler side to him.  Kindness, and empathy? Some of his sweeter qualities.  Who would have thought!  Doesn’t this go against the history books?  A relatively unknown part of history and a testament to his character -  but true, nevertheless.

Sweet Capone’s.  Just like our cannoli, inside every flaky exterior is a sweeter inside - and a belief system that no matter who you are, where you’re from and what you’ve done, everyone deserves a chance to be redeemed.

Be the first to hear about our latest news and updates regarding our famous cannoli.